The visit of Dr. Jelena Begović, Minister of Science, Technological Development and Innovation of the Republic of Serbia

On Wednesday, January 11th, 2023 the Institute “Mihailo Pupin” had the honor of hosting Dr. Jelena Begović, Minister of Science, Technological Development and Innovation of the Republic of Serbia (NITRA). 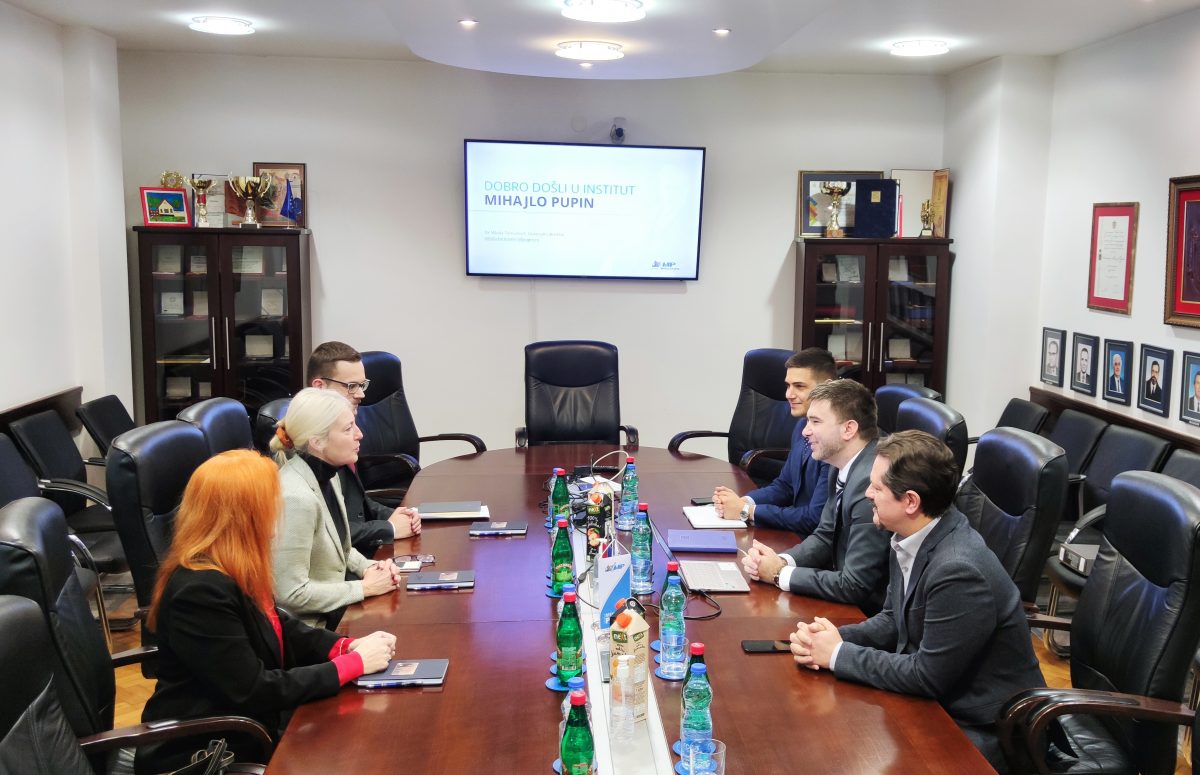 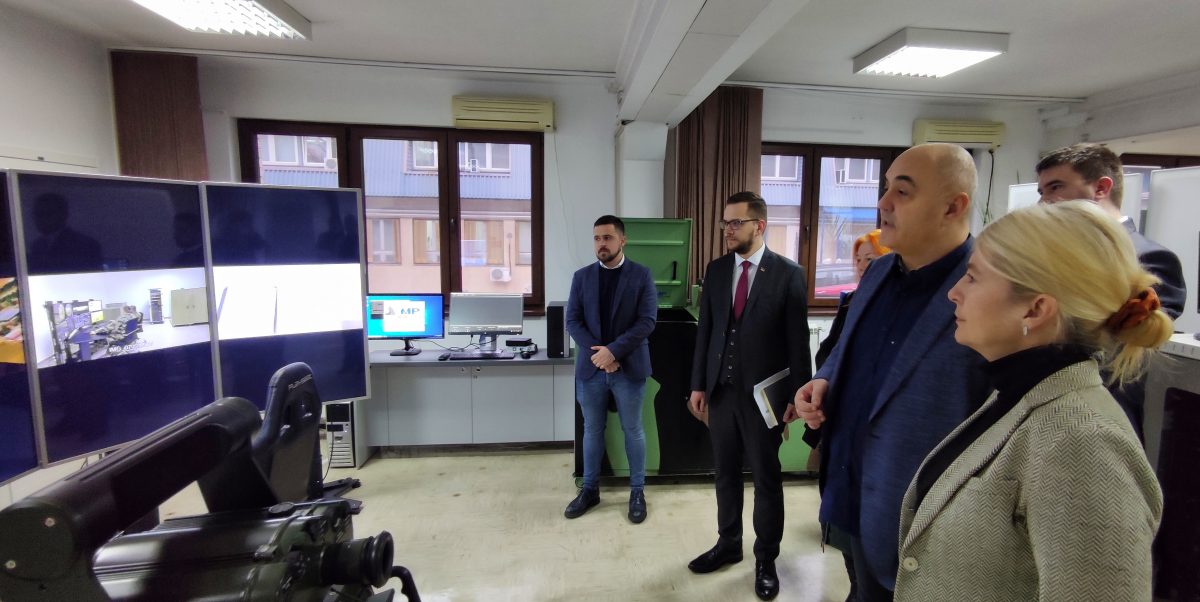 The visit included a tour of the Institute’s most important research and development laboratories, including the presentation of specially developed simulators and trainers from the military program, as well as the management systems for the thermal and hydropower plants.

Although the visit was initially planned to be shorter, the very constructive discussions raised inspiration for numerous additional questions, with an agreement for more frequent consultations in order to more concretely support the scientific and technological development of the Institute “Mihailo Pupin”.

After the official part of the visit, the Minister Dr. Jelena Begović gave a statement to the media (Tanjug) in which she additionally emphasized the need for the Republic of Serbia to work on preserving, developing, and investing in institutes such as the Institute “Mihailo Pupin”. The Minister mentioned that the Institute “Mihajlo Pupin” is an exceptional potential of the Republic of Serbia and that the State will continue to help its development (Tanjug). 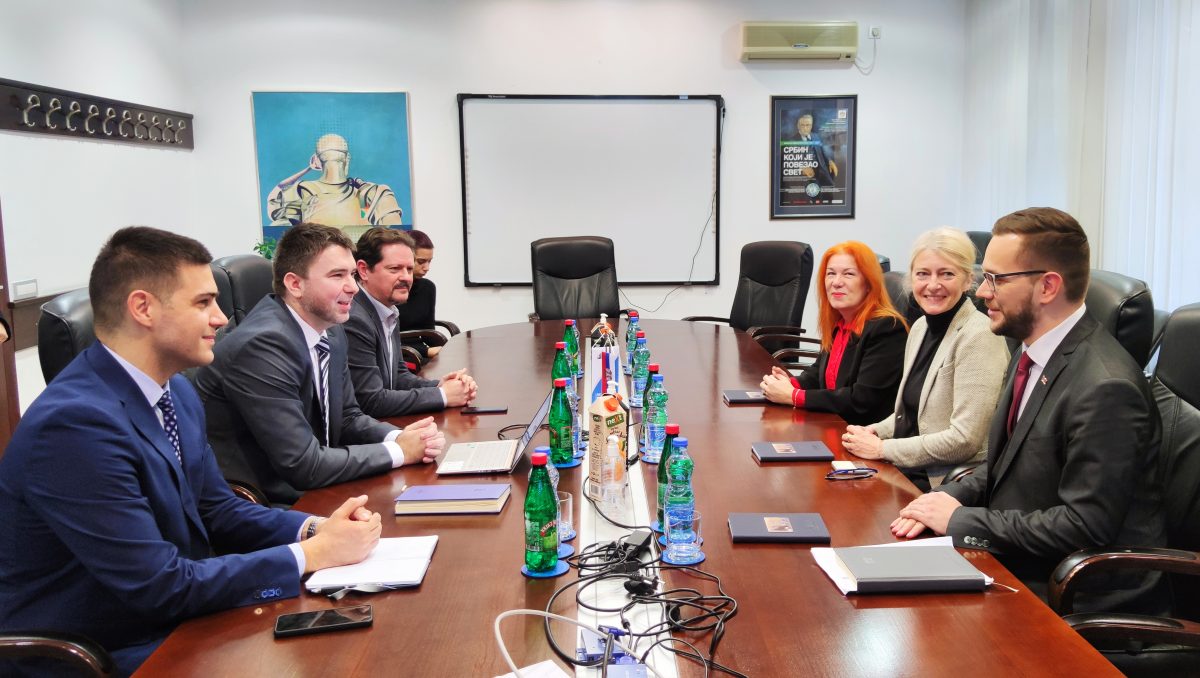