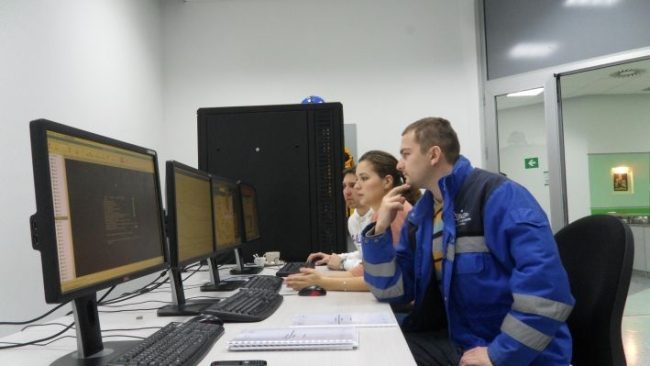 Simulator of the thermal power plant and DCS is an example of modern computer power in energetics, which can be found in only a few companies in the world. Training system realistically reflects the physical system behavior of thermal power plant in all working regimes. ARS-AMEG simulator is very adjustable and configurable and can be extended and modified in accordance with equipment changes and user requirements.

The system is intended for:

The structure and functionality of the ARS system AMEG 30xx simulator is based on the recommendations defined in ANSI / ISA-77.20.01-2012 Fossil Fuel Power Plant Simulators – Functional Requirements.

Components of the ARS AMEG simulator

ARS AMEG 30xx simulator is modular, allowing different installation and functionality variants, depending on the complexity of the desired system in order to meet user’s requirements. Concept of the ARS AMEG simulator is based on a software-in-loop simulation process.