On 9th October, 2022, the Institute “Mihajlo Pupin” is celebrating the birthday of the man whose name it proudly carries for 76 years. On that occasion, the “Mihajlo Pupin” Cultural Center in Idvor has organized a special ceremony. 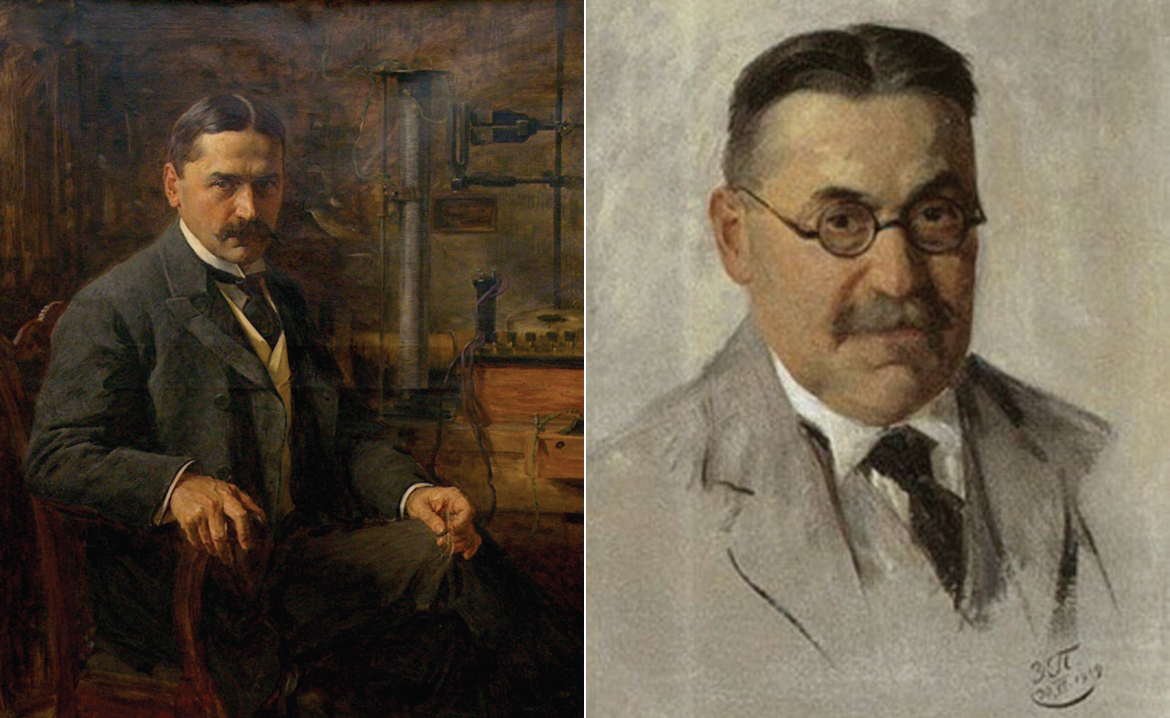 The ceremony was attended by the Institute Mihajlo Pupin representatives. On this occasion, we had the honour to present to this year’s laureates the awarded diplomas for their significant international results. The ceremony was also attended by prof. Malcolm Cooper, the founder of the American Society of Physics.

Read more about Mihajlo Pupin’s life and work on our web page: https://www.pupin.rs/en/about-imp/scientist-mihailo-pupin/

In the next few lines, you can find a short tribute to the life and work of Mihajlo Pupin.

On this date, 1854, the world becomes richer in one of the greatest minds of all time, Mihajlo Pupin. Mihajlo Pupin was born in the small village of Idvor, placed in the beautiful Banat landscape. As a child that is raised in a big family, Mihajlo Pupin has already in his childhood learned from his parents Konstantin and Olimpija, and numerous brothers and sisters, to strive for the fulfillment of his dreams, always working hard and putting all his efforts.

Although he became famous when he has already developed a successful career in the United States of America, Mihajlo Pupin never forgot his homeland, his ancestors, or the village he came from. It was a long road to success, but with his hard work, persistence, and brilliant intellect, Mihajlo Pupin, as one of the best students, completed his studies in mathematics and physics in Cambridge, Great Britain (1883-1885), and then, in Berlin (1885-1889) he obtained Ph.D. in physical chemistry. For 40 years, he worked at Columbia University as a professor of physical mathematics in the department of electrical engineering.

The world remembers Mihajlo Pupin mostly for its 42 successfully patented inventions. However, the most significant patent is known as the “Pupin’s theory”, research on telephone lines loaded with equally distributed inductance coils, called “Pupin’s coils”, while this approach is scientifically known as “Pupinization”.

Pupin was a great patriot, and philanthropist, always trying to improve his homeland in every possible way. He built the People’s House and established a fund in Idvor, he was one of the founders of one of the oldest Serbian emigrant organizations – “Federation of United Serbs “Sloga” (1909), and in 2012 he became the first Serbian diplomat in the USA. As an honorary consul from 1912 to 1920, Mihajlo Pupin was wholeheartedly helping the best possible diplomatic and social relations between Serbia and later Yugoslavia and the USA. He was a member of many academies and scientific societies, and an honorary doctor of 16 universities in the world. He was declared an honorary doctor of the University of Belgrade and the University of Zagreb. For his scientific work, Mihajlo Pupin was awarded the Edison Medal in 1920.

On the other hand, Pupin was also a passionate literature lover, and a gifted writer, which brought him the Pulitzer Prize in 1924. He was awarded for his autobiography, “From Immigrant to Inventor”, which is written as a warm and easily readable story on Pupin’s life, dreams, hopes, and successes for which the whole world admires him, and it was left to the new generations to protect it from oblivion.

Today, the Institute “Mihajlo Pupin” is so proud to have the name after that great man, who gave the world and his homeland numerous inventions, patents, and invaluable support in scientific, social, and diplomatic development.

Read more about Mihajlo Pupin’s life and work, but also on the Institute “Mihajlo Pupin” activities on our LinkedIn page: https://rs.linkedin.com/company/institute-mihajlo-pupin

Also, we highly recommend the books written by Mihajlo Pupin, the autobiography “From Immigrant to Inventor”, and a book “The New Reformation: From Physical to Spiritual Realities”.