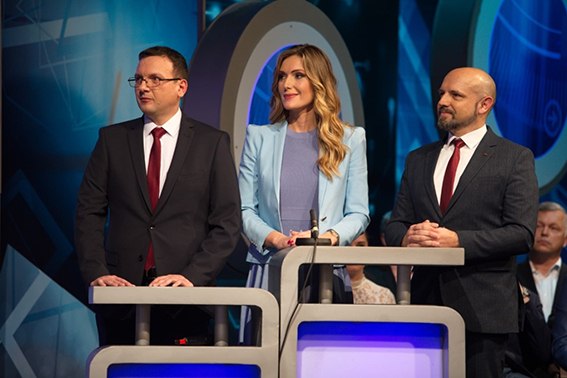 In the finals of the competition for the best technological innovation in 2019, held on December 21st in the RTS studio in Košutnjak, our IMP Tehna team, with the innovation “Robotic automatic antihail station”, won the third place. It is important to note that this is, in the field of technology, the best ranking of one team in the competition out of sixty teams that applied at the beginning of the competition.

Six teams participated in the finals, and the jury, chaired by prof. Dr. Vladimir Popović, State Secretary at the Ministry of Education, Science and Technological Development, was composed of the representatives of the organizers and successful companies.

After the broadcast of the technological innovation feature story, all finalists answered the questions of the members of the jury and presented the so-called “Golden minute” 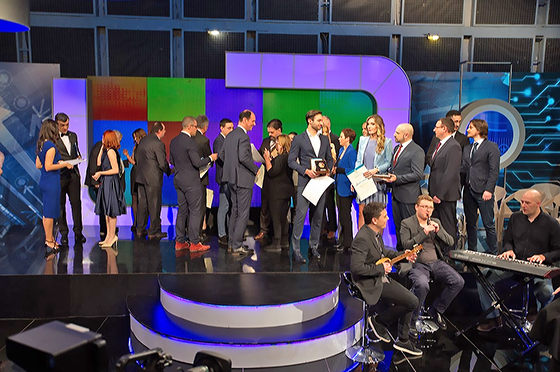