The basic energy source of EPS is coal, from which is produced more than 2/3 of electricity in Serbia. That is why it is of a great importance to preserve thermal capacities. Also, very important goal is to increase the percentage of green energy at the same time.

General Manager of Elektroprivreda Srbije, Mr Milorad Grcic, spoke for pink.rs about the Zvornik hydroelectric power plant (HPP) renovation, which began in 2016. More than 65 million EUR was invested in modernization, of which 18 million was realized by domestic companies.

Mr Grcic pointed out the contribution of the Institute“ Mihailo Pupin“:

As he stated, with the modernization, the working life of the Zvornik HPP has been extended for at least 40 years, as declaired in the projects, and today it satisfies all environmental parameters, whether European or worldwide.

The complete text is available at the following link: 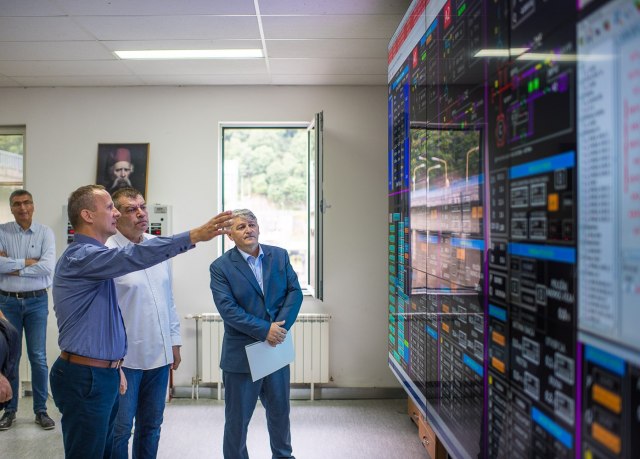