Toll collection station “Belgrade” near Vrcin, located eight kilometers away from the original station Bubanj potok, is one of the most modern ramps according to European standards. Works on the toll collection system were entrusted to the Institute “Mihajlo Pupin”, as a subcontractor of the Austrian construction company Strabag. This is also the largest toll station where our experts installed toll collection system. It has 23 lanes, 12 of which are intended only for electronic toll collection, 22 traffic islands and 14 lanes in exit zone, nine lanes in the entrance area, and three lanes are reversible.

The planned throughput capacity of the new toll station is 40 percent bigger than Bubanj potok, which means it will serve 5,600 vehicles per hour. The novelty in the design is the location of the administrative building which is located above the plateau of the toll station.

Toll station was officially opened by Prime Minister Aleksandar Vucic and Vice President and Minister of Construction, Transport and Infrastructure Zorana Mihajlovic, in the presence of the contractors.

Construction of the toll station “Beograd” nearVrcin started at the end of March last year, and total value of works performed was 1.74 billion dinars without VAT. 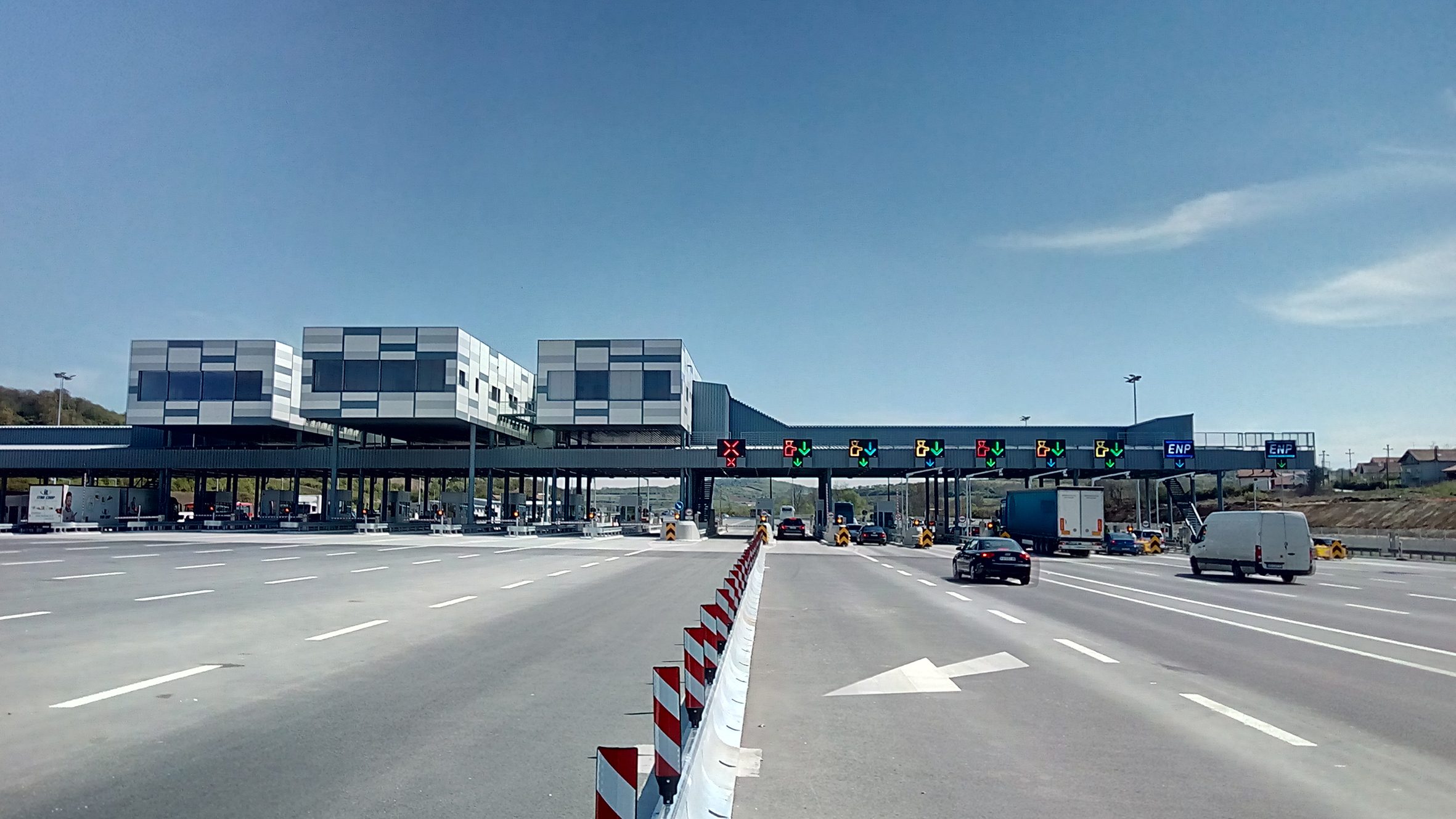