Solar Energy Concentrator declared the best innovation in Serbia in 2016

On Tuesday, 20 December, in  the national TV studio in Kosutnjak, the twelfth consecutive final competition for the best technological innovation in Serbia was held.
According to the jury and after five stages of selection, Solar Energy Concentrator (Solar Energy Focus SEF) has been declared the best technological innovation in Serbia for the year 2016. The authors of this innovation are Stanko Kovačević and Samuel Mravik from Pancevo, and it was developed and perfected in cooperation with the experts of the Center for Robotics from the Mihajlo Pupin Institute. 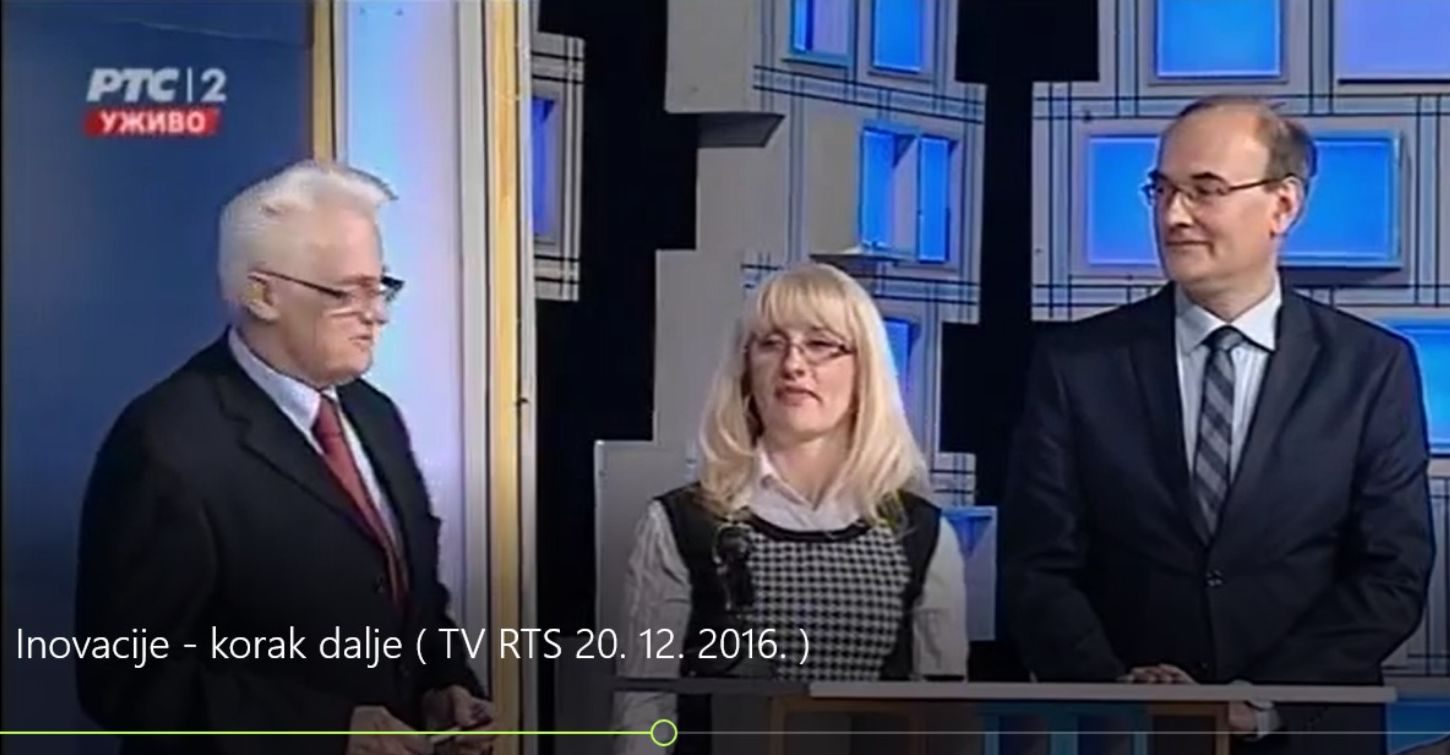 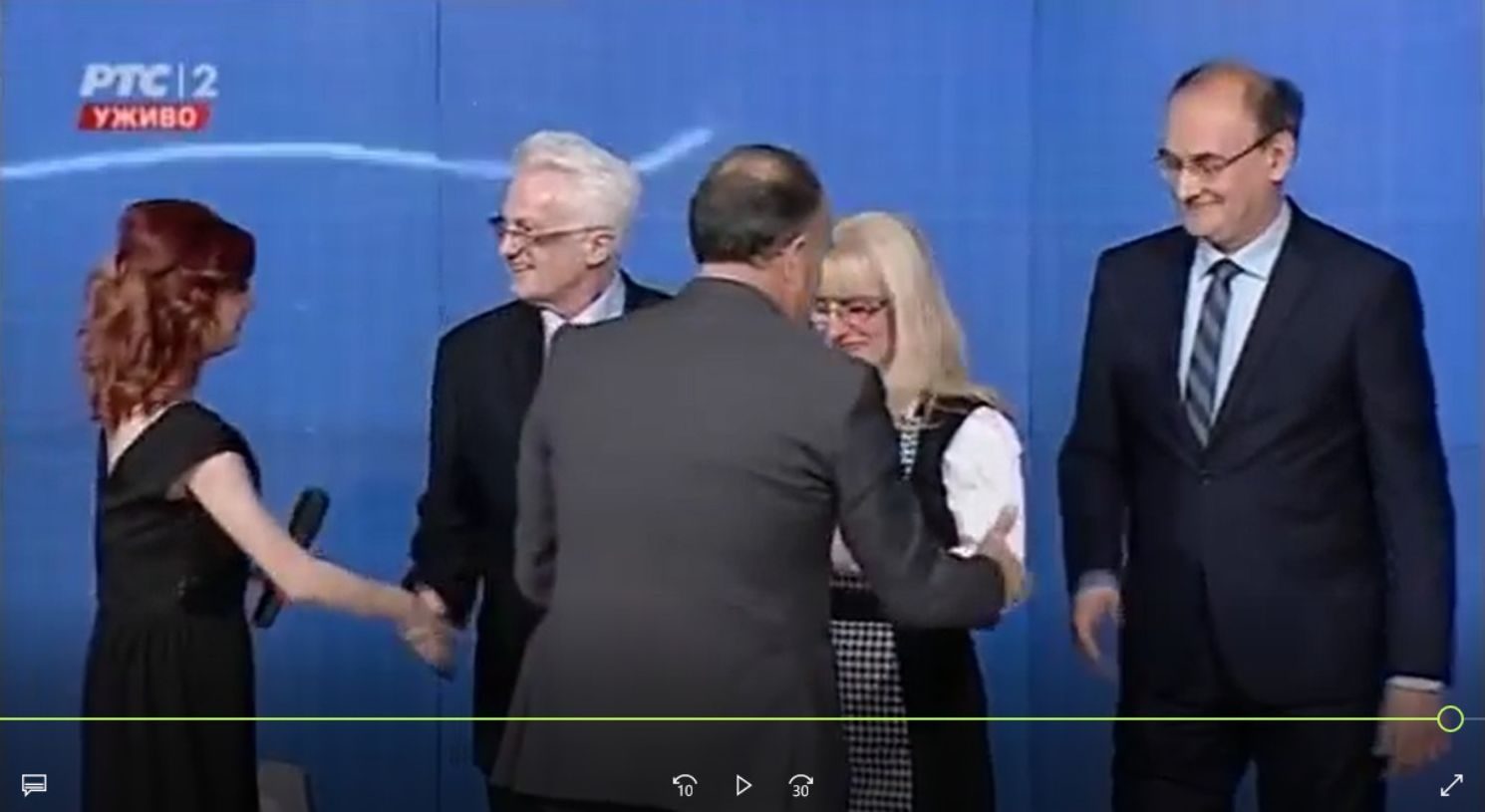