The experts of the Mihajlo Pupin Institute completed the installation of the closed toll collection system on the highway Belgrade-Novi Sad, at the section from Stara Pazova to Sirig. Thus, the cheaper and more righteous toll collection system has been introduced since 16th November 2015. Due to this new system the highway users pay only for the travelled route and, also, the amount of the toll is smaller for some vehicle categories and road sections. For example, fee from Belgrade to Novi Sad for passenger cars is now 190.00 RSD instead of 240.00 RSD and from Belgrade to Indjija it is 60.00 RSD instead of 240.00 RSD. 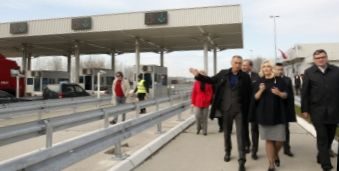 During the opening ceremony, the Minister of Construction, Transport and Infrastructure Zorana Mihajlovic said that the introduction of the closed toll system would also contribute to the safety of the local traffic. At the same time, the income of the PE “Roads of Serbia” will not be reduced as, it is expected, that many trucks and heavy vehicles, which have avoided this highway section and used roads free of charge, will again use the highway.

The second phase of the toll collection system modification from the open system to the closed one is planned on the highway section between Stara Pazova and Subotica for the next year. That will include construction of the toll station Subotica – South  and relocation of the existing equipment from the current toll station Sirig and lateral toll stations: Zednik, Backa Topola and Feketic. 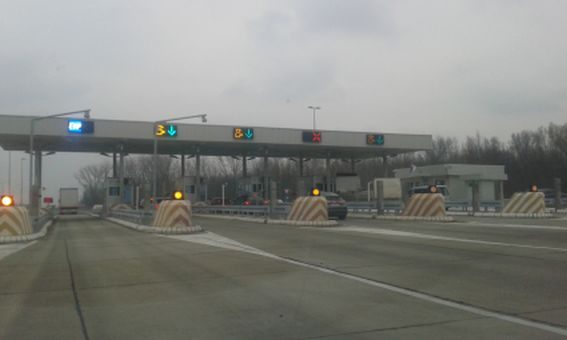