Practical training in the Institute

Over the last three weeks, graduates of Electric engineering school Zemun completed their training in our Institute. The lectures were held by our engineers, who presented the Institute’s work and the implemented programmes, most important being in the field of energetics and telecommunication. 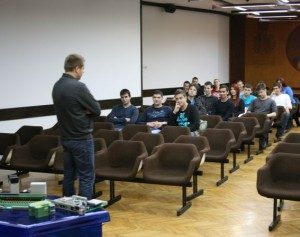 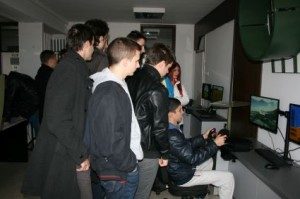 After the lectures, the students were shown to several of our departments in order to get acquainted with the development, production and equipment testing as carried out in the Institute. In the department of IMP-Automation and control systems, the students were acquainted with the assembly line of industrial computers that perform monitoring and control over electric systems. The students were also shown how electromagnetic compatibility is tested in the Idvorski laboratory, and they were introduced to embedded systems and the development of various devices in IMP-Telecommunications. 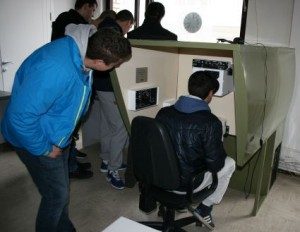 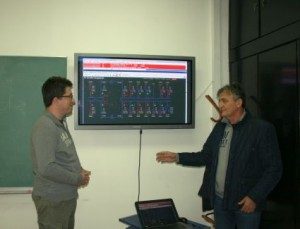