The Institute received plaque and special recognition at the Medident fair 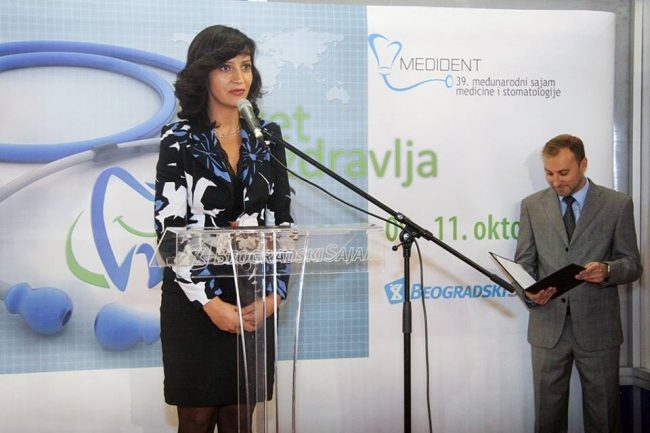 The software for diagnostics of primary carcinoma with bone metastasis was presented at the 39th MEDIDENT – International Fair of Medicine, which was held from 9 to 11 October at the Belgrade Fair. Dr. Jelena Vasiljevic, research associate at the Institute “Mihajlo Pupin”, is the most deserving for software development, since she worked on it as a part of her doctoral dissertation. The software was developed in cooperation with the Institute of Pathology, Military Medical Academy (VMA) and a university in Australia, and further improved at the Faculty of Computer Science.

The biggest advantage of the new method is that it significantly reduces the time needed for diagnosis, because the detection of primary carcinoma can be done in a matter of seconds, while it also reduces the possibility of subjective errors made by physicians.

At the opening ceremony, the audience was addressed by Dr. Vasiljevic, followed by Prof. Berislav Vekić, State Secretary in the Ministry of Health, who officially announced the opening of 39th International Medident Fair.

DECIM (Detection of Cancer on Image Microscopic), a software method for aid in the diagnosis of cancer based on special multifractal analysis of the images by Institute “Mihajlo Pupin”, received the biggest award of this year’s fair and the Medident plaque. 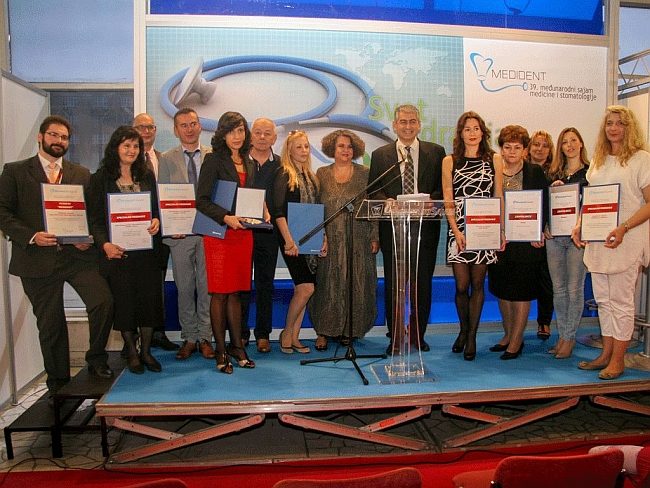