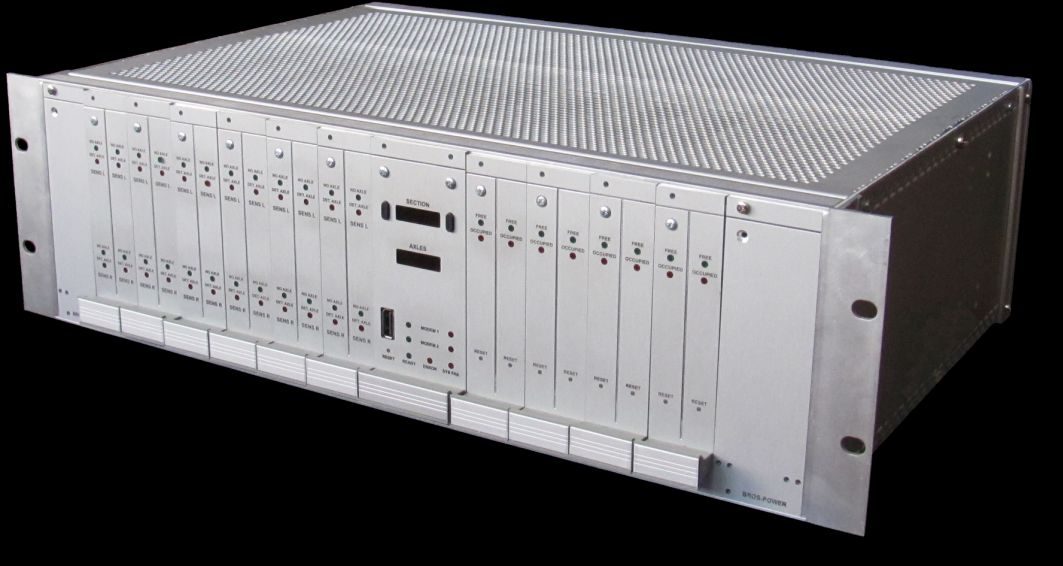 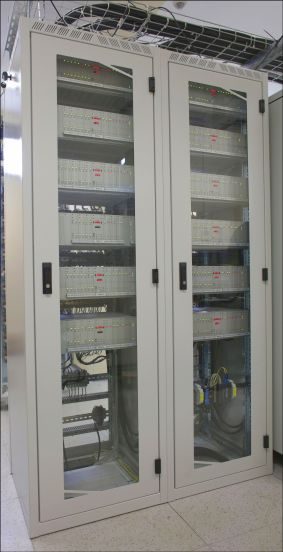 This website uses cookies to ensure that it is functioning properly. If you continue to use this site we will assume that you accept the use of cookies. Ok
Go to Top