Opening of the HPP Bočac 2 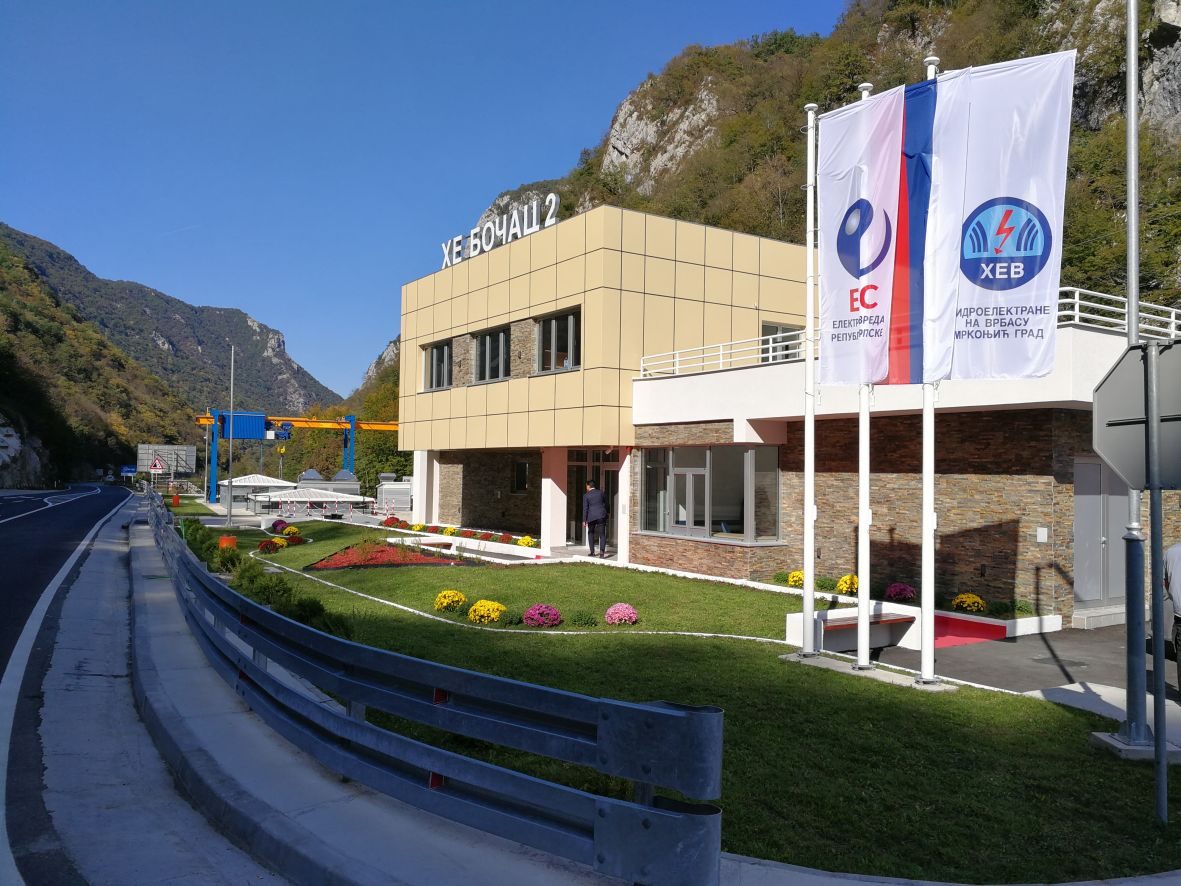 HPP Bočac 2 was ceremoniously opened and put into operation on October 4, 2018. in the presence of the President of the Republic of Srpska, the President of the Parliament and the ministers, the Director of the EPRS and EPS, as well as other officials and all participants in this project.

The Institut Mihajlo Pupin – Automatika participated in the project as subcontractor Elnos BL d.o.o and delivered the system ARS THControl-ATLAS  for turbine control and  protection. The latest version of the ARS THControl-ATLAS system, based on VIEW H-POWER DCS, has been implemented, providing reliable 24h control over the power plant and complete automatic operation of two aggregates in automatic group flow and active power control.

Two generators with permanent magnets of 4.995MW are among the largest in the world and for the first time as such are connected to the power system in this Europe region, the specificity of the project was reflected in the selection and adjustment of system components that ensure safe and fast connection aggregate to the grid. The complete turbine control for two horizontal double-controlled Kaplan turbines, type Andritz ECO bulb, is realized in the ARS THControl-ATLAS system. 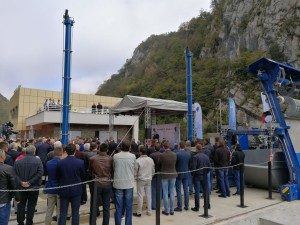 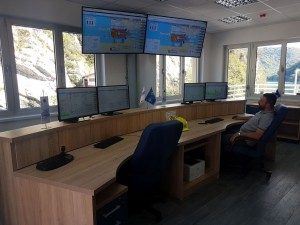 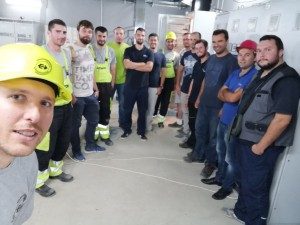 facebooktwitterlinkedinredditwhatsapptumblrpinterestvkEmail
This website uses cookies to ensure that it is functioning properly. If you continue to use this site we will assume that you accept the use of cookies. Ok