The IMP-Automation and Control Systems team consisting of Đorđe Jovanović (1.5km swimming), Branislav Šašić (40km cycling) and Aleksandar Tomić (10km running) participated in the Serbian Open Triathlon Championship 2022 – Olympic distance organized by the 11TRI Sports Association under the auspices of the Ministry of Youth and Sports and Municipality of Veliko Gradiste. The race was of the relay type, and our team, in competition with other companies, won a silver medal. 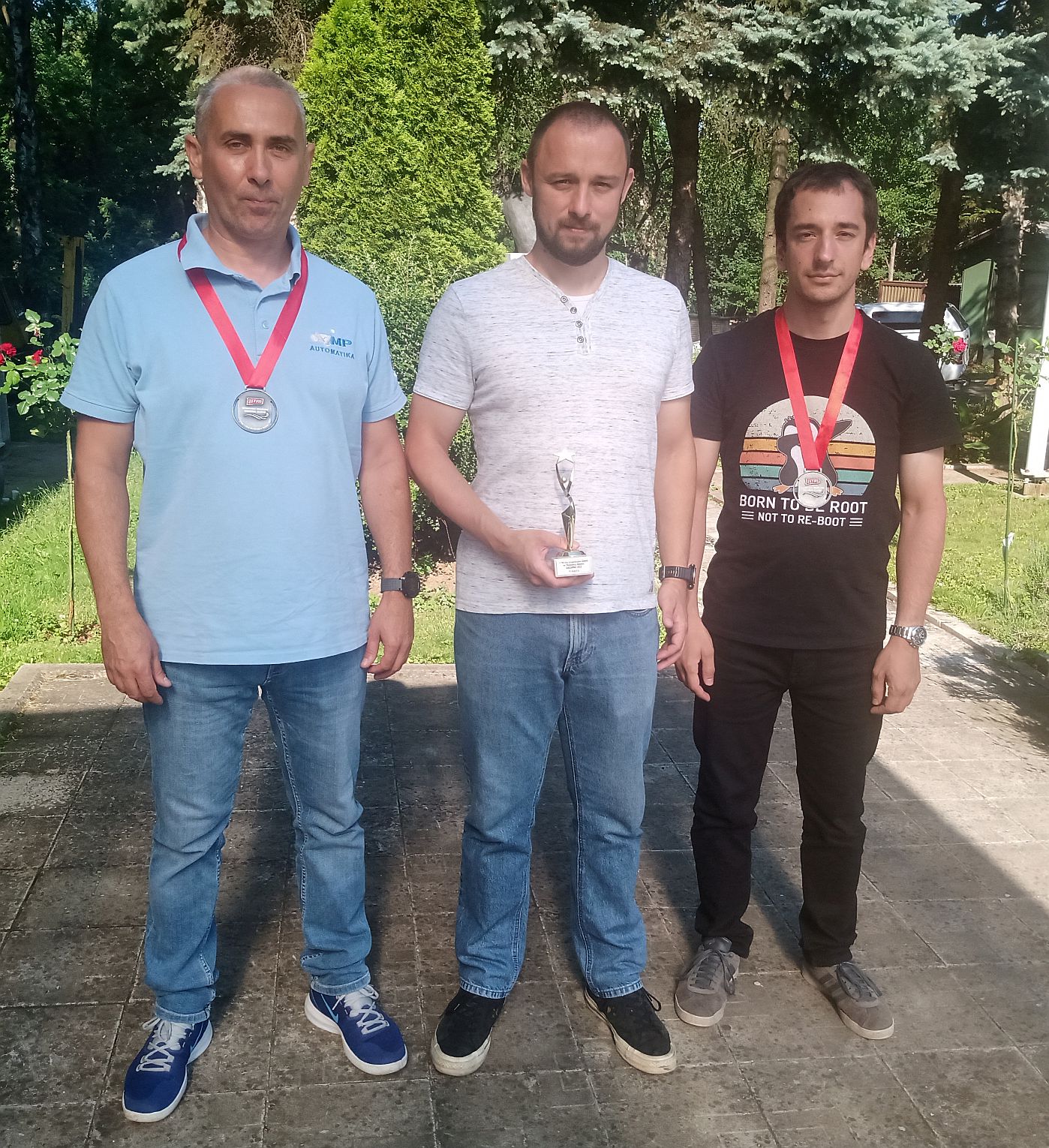 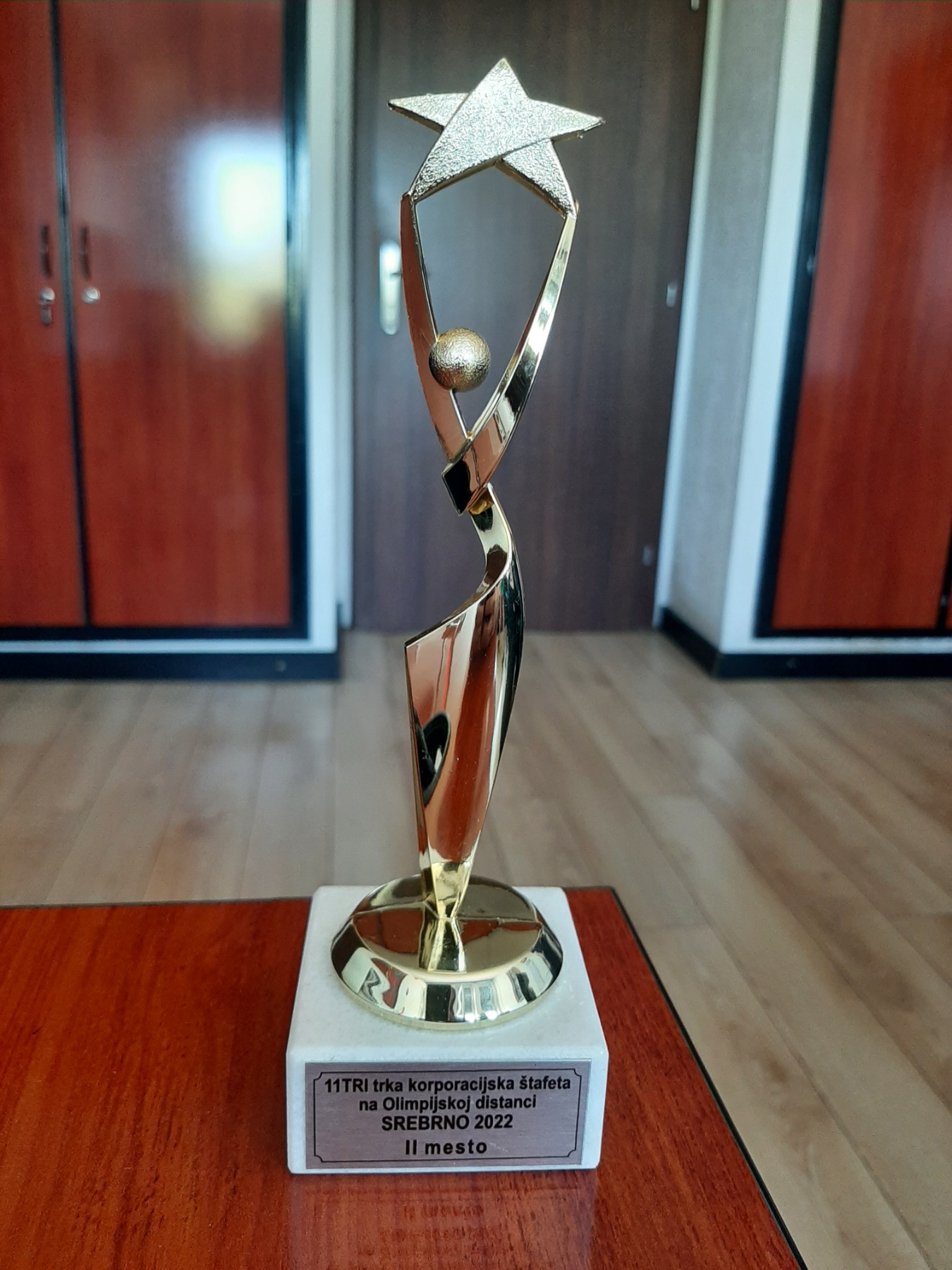 Previously, the team that competed on behalf of the Mihajlo Pupin Institute and consisted of Nina Stojanović (5km running), Đorđe Jovanović (750m swimming) and Slaven Pavlekić (20km cycling) also participated in the Sprint triathlon held on Ada  May 21 2022, when they won the 3rd place. 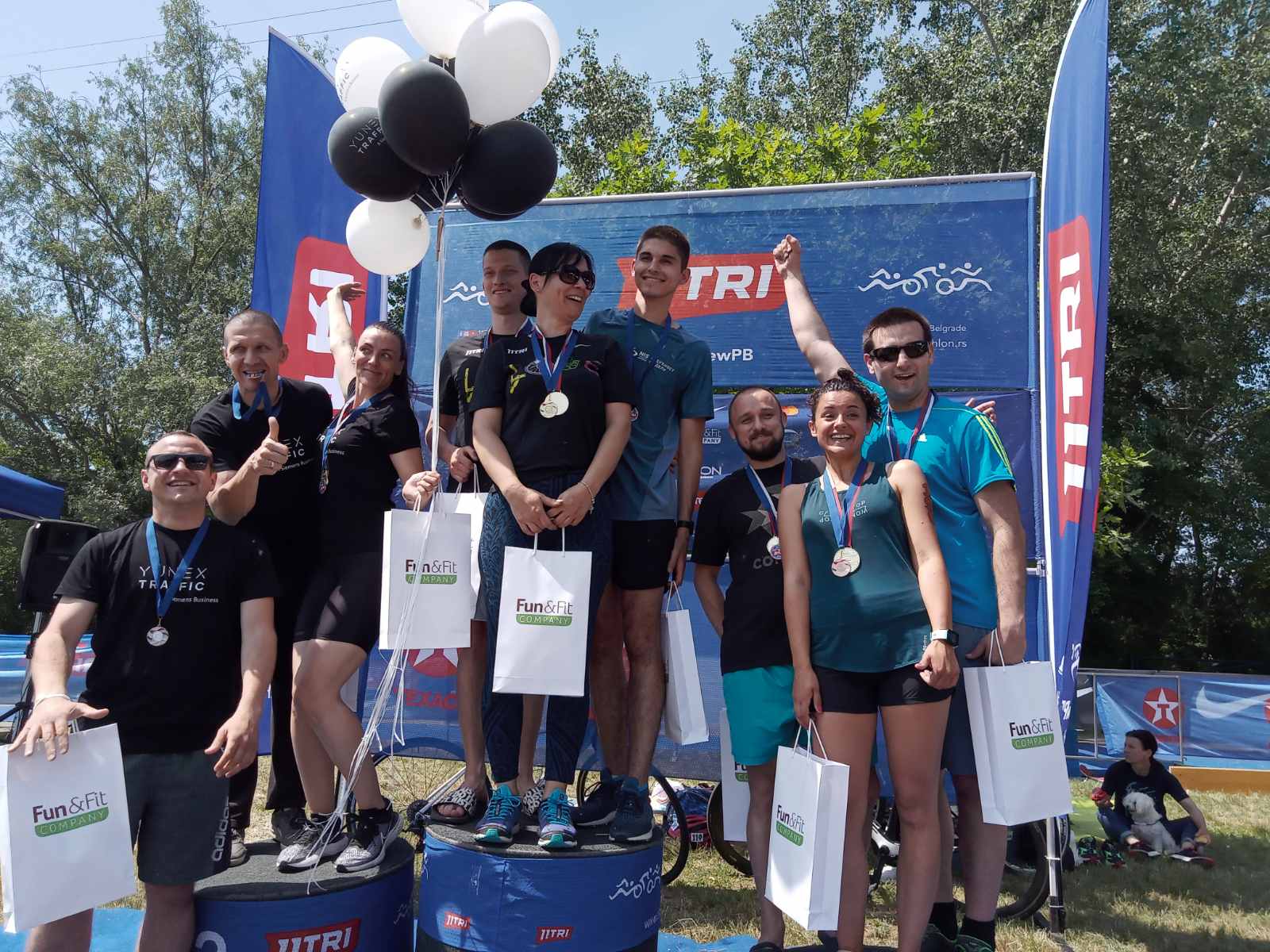