Fifteen types of simulators and training aids were realized between 1980 and 1991 (whereas over 60 units of simulators were made). Between 1980 and 1983 black and white visual system was developed with computer-generated images (CGI) for night take offs and landings for the purpose of flight simulator development, while color visual system was developed in 1986.

Because of Institute Mihailo Pupin’s flight simulators, and especially the CGI visual systems, Serbia is one of few countries that was able to develop and build such systems, as well as export a number of flight and tank driving simulators . 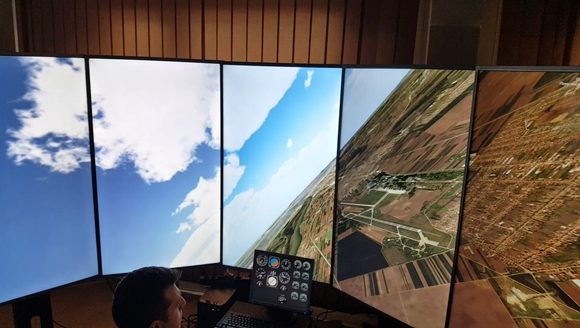 The most notable results in this field are:

This website uses cookies to ensure that it is functioning properly. If you continue to use this site we will assume that you accept the use of cookies. Ok
Go to Top